This Kauai adventure is casually directed marine ecology tours led by a naturalist who is experienced in Hawaiian waters and their residents.

We have over 30 different dive sites as close as three minutes and as far as 45 minutes away on Kauai’s south and southwest shores. With our dive groups being small, we choose dive sites that are appropriate for the group based on dive conditions of the day and the experience level of our divers.

We often start out with a stationary dive, and once everyone has gotten their feet wet, the second dive can be a drift dive. 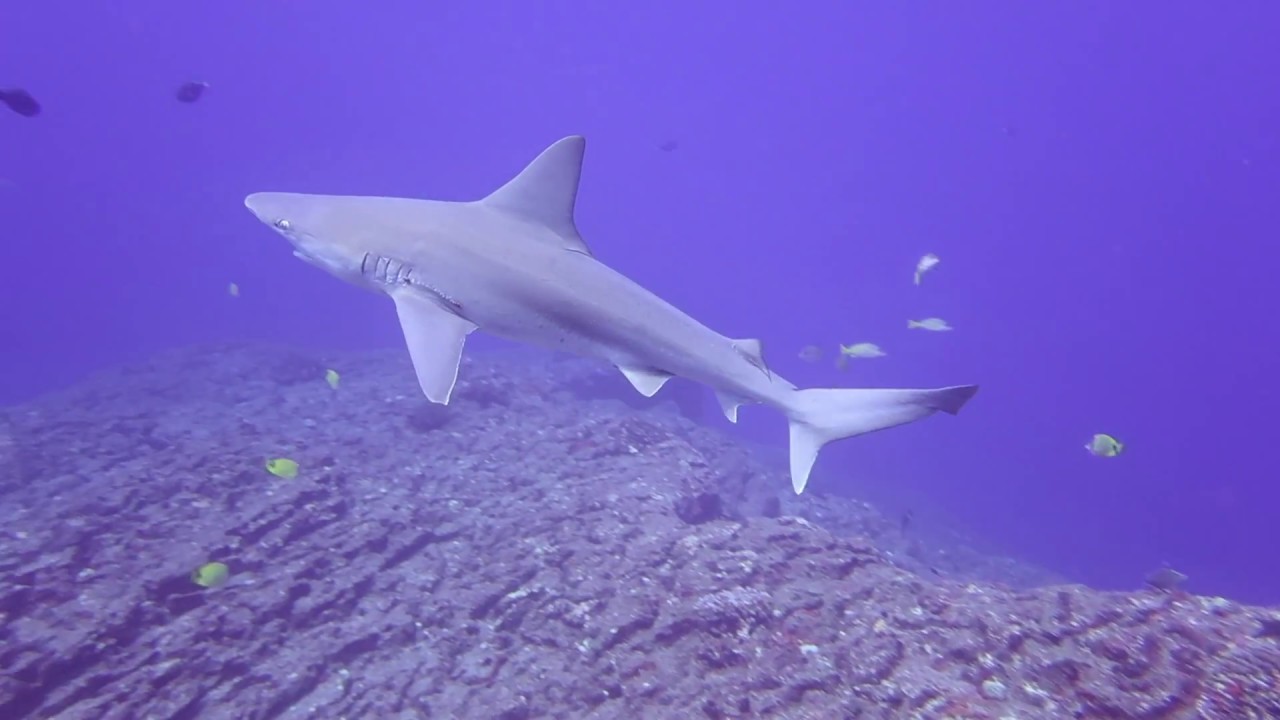 This adventure is operated by Bubbles Below

Do I need my certification cards?
Yes, we will need to scan your card into the system. If you do not have your physical card we can take a photo of your digital card and enter it. We can look you up with your full name and date of birth.

What is the water temperature?
January through early May: ~ 74 degrees, which means a 5mm wetsuit and the hot shower onboard is good.
May through October: ~ 78 degrees is the trigger for the coral spawn in May. Then the temperature typically lowers several degrees after that affair for several weeks before rebounding back up to a summer high of 79 – 81 degrees, which means 1-5mm suits are fine.
October through December: The temperature slowly falls to a comfortable temp for the humpback whales and depends on local north winds, ~75 degrees – back to the 5mm suit.

When is the best time to dive here?
Well, it depends on who you would like to swim underwater with! We really like every month, so we dive year-round.

January through April: We have so many humpback whales around it’s sometimes hard to drive the boat! And they sing and sing! The first crustacean spawn is usually the third week of January, and it is intense! Yellow frogfish the size of your fingernails are settling out, munching on this crustacean spawn. Oh, and there are so many unmated shrimp who take you on and clean up your act! Manta rays mate in February and congregate in schools at several of our dive locations.
May through October: We rock underwater! Major coral spawn triggers everything in May. The monk seals return to Lehua Crater, and the fights over territory ensue! Horizontal migration occurs from Papahanoumokuakea, bringing forth large jacks, spotted knifejaws, and the extremely rare and weird wildlife. Large sharks/killer whales are following the humpbacks. Yes, we see humpies as late as the second week in June. Go home, humpies; you need to eat!
November and December: The return of the humpbacks! Gee, now it must seem like this is a big deal. Well, it is! Humpies come right up to dive groups and sometimes hang out with them. Last year, there was one that hung out with the group for an hour. Several years ago on a dive charter to Ni’ihau, divers saw nine different humpback whales underwater! Can we guarantee this? Of course not. However, there are more humpbacks now. It is estimated that the NW population that frequents our waters numbers around 17,000. Every year we seem to have more encounters. This year, the Federal government is considering removing them from the endangered species list due to their increase in numbers.

Can I dive while pregnant?
PREGNANCY AND DIVING

Diving while pregnant is not recommended at all. The fetus is not protected from decompression problems and is at risk of malformation and gas embolism after decompression disease.

Scuba divers must decompress as they return to the surface of the water. Developing babies may have difficulty decompressing. Some studies report a higher incidence of birth defects and preterm birth among women who dive during pregnancy. Those women who unwittingly dive during the first few weeks of their pregnancy should not panic — the general consensus is that diving at this early stage should have no serious ramifications on the developing fetus.

It is thought that the potential negative effects of scuba diving while pregnant mainly affect fetuses in the first and third trimester. In the first trimester, the effects of oxygen concentrated by pressure could trigger defects in the developing fetus, including reduced weight, abnormal skull development, malformed limbs and the abnormal development of the heart.

And at any time, but particularly in the third trimester, decompression sickness in the mother could cause major problems for the fetus due to its inability to filter out nitrogen bubbles through the lungs, as an unborn baby’s blood bypasses the lungs and oxygenates via the placenta instead.

Are there any age restrictions?
Children under 7 years old are not allowed on our charters. No divers under the age of 15 will be allowed to dive Mana Crack, Ni’ihau, or East Side Walls unless Advanced Certified with a minimum of 50 dives.

What swimming skills are needed?
Basic swimming skills are required for any scuba activities and snorkeling. For your safety and the safety of The Bubbles Below Team, we ask you to have a general knowledge of water before we get you wet including but not limited to the PADI Discovery Scuba Dive or the SSI Try Scuba course. Let’s have a good time not to practice our rescue skills! Join a group of certified divers for
5 hrs
12+